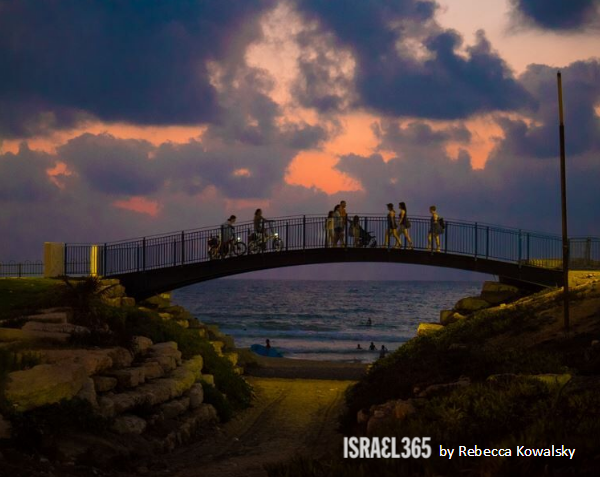 When Moses prepares himself mentally and physically to succumb to Gods will and depart from this world he turns to prayer as he ask God to appoint a successor. Although the bible verse suggest God “set a man”, in modernity some individuals would be pleased to see a woman led instead. Many pundits assert that Mrs. Hillary Clinton, our former First Lady, former U.S. Secretary of State and former New York Senator is NOT that woman.

When we find a purpose bigger than ourselves, we should search for a leader that is unparalleled courageous and honest not someone who is uninspiring unpalatable and myopic with a predetermined philosophical mentality that is destined to fail. There is an article in Forbes Magazine, (Mike Myatt, contributor, 2013), that mention John Adams being a former president that personified leadership qualities that we all should emulate. However, because the world probably envisioned Washington and Jefferson as two of our more memorable presidents his uncompromising leadership qualities may have been overlooked. A few being striving for a good reputation, valuing education and doing the right thing, (while making strategic political decisions). He was an excellent communicator and he placed those in office to fill the gaps of his deficiency or limitations.

When Barack Obama won the presidency, there were tears of joy, cries of gratitude to the lord and many worshiped him as if he was a God. I remember during one of his speeches there was a gentlemen in a wheel chair rolling back and forth praising him holding up his hand so Barack Obama could touch him. But Barack Obama did not. Many of the individuals that placed him in office, not once, but twice is no longer hyped. Well welcome to reality, Barack Obama is just a man. A man who held a candle turned it into a torch which is now perceived, (by many that placed him in office twice), as a by-product of ash. So I ask my problematic question again; Why do we idolize, covet then devour? Why is reciprocity, (a military code word for revenge), a course of action? What will make us happy? What are we searching for? As a scholar I will not persuade your decision so at this time I will just leave the mundane perplexities for the voters. Our two presumptive candidates has led numerous positions. Donald John Trump is a billionaire real estate mogul, a business leader a reality television star, author and politician. Again let me point out that I am not trying to encourage voters to sway one way or the other, but from a Jewish perspective I will say that I agree with the words written in the Talmud, (Pinchas Peli, Choosing a Leader, 1987). The Talmud suggest that among the “signs” of deterioration which will occur prior to the arrival of the Messiah, (P. Peli, 1987, p.186-187), this is one sign that I do not want to see within the leader of our nation, the United States of America:
Pnei hador kifnie he-kelev, (leaders with the character of a dog).

Comments the Hafetz Hayim: a dog usually runs ahead of his master,

as if he is leading the way. From time to time a dog looks back to see

in which direction the master wants to go. The point is a leader who

constantly looks back to see where the masses, (common people), want

him to go, is likened to a dog and indeed is not a leader.

My article, “Kosher Sex Creating the Tidal Wave”, defines what (Shmuel Botech, April, 1999), purports is considered a “total recall” stigmatization. Memory being the essence of human personality will allow our past to ruin our future. My dear fans family friends colleagues and admires here we go again. The Art of Political Backbiting: A Posit: A Silent Killer to the Executive Leader; Reciprocity, Pride and Prejudice. Thoughts from a Jewish Perspective.

To devise a theoretical study how executive leaders behavior and decision-making can affect human relations can be considered complex. Understanding behavior that is perfidious and precarious entails a scientific management research that defines the scope of internal and external behavior. Cognitive dissonance based on distinctiveness, consensus and consistency suggest a person’s attitude can effect their individual behavior. Personality and attitude changes are in correlation with leaders
commitment, contribution and productivity. So we must ask ourselves again which candidate is a “methodological fit”. A valued attribute of high-quality that has prior experience to lead our country. A fit that is without reservation an executive leader that is spineless and knows his or her own mind. I encourage you to read my previous article, The Crime of History; A “corrupt bargain”. While embarking on a qualitative research I selected a focus group where other leaders perceptions beliefs and opinions spins the wheel in determining which candidate is qualified to lead. I conducted a purposive convenient sampling that relates to my prospectus problematic question. A strategic systematic theoretical way where the population was generalized, (Bryman, A., and Bell, Emma, fourth edition, business research methods, 2011). I also conducted a stratified interview sampling of many known and unknown republicans and democrats. Who will you vote for Candidate A Candidate B or none of the above? Out of a population of 200 respondents 20% voted for the democratic presumptive candidate and 40% voted for the republican presumptive candidate. Still leaving 80 respondents, 40% voting for NONE OF THE ABOVE. Within my previous article, The Crime of History, Judge Jeanine Pirro, said the “silent majority will not be silenced.” I must agree that the “GAME” is child’s play and it is shattering lives, enlisting wars and damaging the economy. Unfortunately the game of idolizing coveting and devouring has already taken place with both candidates. Why do we tend to choose gold over God? Money over ethical behavior. The proud and the prejudice creates a rift that opposes reestablishment of an infrastructure while heartening reciprocity. Being “in bed” with the democratic party is all part of the game. Well ladies and gentlemen we are tired of playing. Ben Carson, interview on the View” when asked, why would you support Donald Trump, you are Ben Carson? He intelligently replied, (utilizing the SMART goal setting), being (Specific, Measurable, Achievable, Realistic and Timely), he said because it is not about me and I must look at the big picture. Of course he would have preferred to vote for himself but unfortunately that is no longer an option.

Friedrich Wilhelm Nietzsche, The Twilight of the Idols, (1888), said “He who has a strong enough why can bear almost any how”.

theweek.com, Ryu Spaeth has an article on why he thinks Hillary Clinton would make a good president, (April 13, 2015).

This isn’t a popularity contest™ Credits to: http://www.270towin.com/

Echoes and Reflections is a curriculum guide about the Holocaust that educates on behavior or demeanor.
Philosophically speaking the guide suggest that the Holocaust is an event that can occur when prejudice and discrimination are permitted to flourish. When government is unsuccessful in taking a stand for injustice and when civil and human rights are being enunciated. It is important to question the validity of statements so I’ll let you be the judge of what is myth and what is fact. In Judaism there is a 614th commandment, (not to grant Hitler Posthumous Victory). Leadership that is all autocratic is the leadership that Hitler was granted. Hitler aim to destroy the Jews is the same as any leader that wants total control by one race or religion. Don’t allow the wrong choice complete Hitler’s work.

This is Miss Theresa Bass aka Kalanit Sole Proprietor/Owner of Paradisical Chimes 50 Ask Kalanit chiming out! 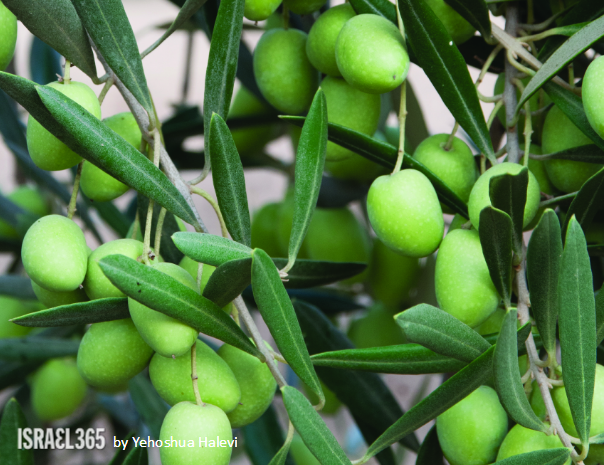