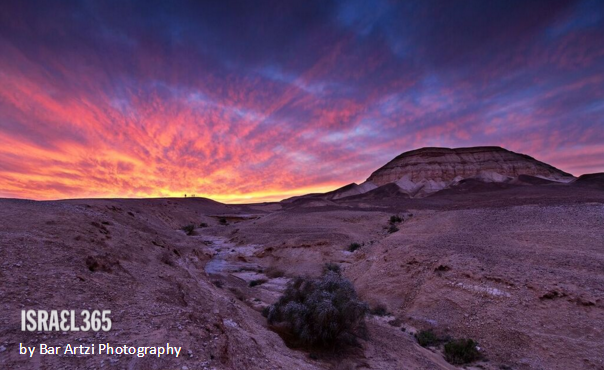 There is diverse controversy about police brutality. The escalation of the storm encircling Quentin Tarantino statements of reporting the injustice that he sees has been addressed within the media. He suggest, (according to media reports), it is his duty to report and not stand by idle.

As a professor and researcher facts does matter to me. However, I am not a paid pundit nor do I have all the facts so the purpose of the article is to remain unbiased.

Human beings all over the world are affected by stereotypes. It is unacceptable and to make unfounded comparisons towards an entire group of people may be considered blatant hostility. What type of criticism is within the bounds of legitimate political discourse? What type of inflammatory rhetoric crosses the line that lead to a hate crime? Jamie Foxx and Quentin Tarantino I understand that we are entitled to our own opinions. I am definitely not saying who is right or wrong. I have experienced injustice on many levels and I do understand your point of view. Consequently words have been retracted apologies have been made but police hatred have not deteriorated. Is it Mr. Foxx and Mr. Tarantino fault? Absolutely not. The arrow have been aimed at law enforcement officials from many.

I am suggesting that any autonomous statements about any group of people can be legitimately criticized without constituting stereotypes that leads to hate crimes. But what injustice does spiteful malevolent words do to others than elicit feelings of hatred?

It is definitely noted in the media what was viewed or referenced as conspiracy theories of police brutality. Defamation of character against all law enforcement is not a dispassionate or impartial accusation. It hearten and target hate crimes against all.

Many of us have friends and family in law enforcement that are legal, unbiased and do their job according to the laws of the constitution. The divide and conquer tactic is dangerous and will only hinder impunity.

Antisemitism and hate crimes tend to take on different definitions. Whereas the first is an expression or intolerance the later is a physical criminal act. But when antisemitism spirals into a hate crime how do we differentiate? The mere fact that its purpose seems to escalate into a means of annihilation of Jews, I’m unable to perceive the difference.

This passé mannerism can lead to nothing but deterioration in peace and eventual self-destruction. Which I pray the lack of compassion towards all groups, (within religions), (Christians, Muslims, Jehovah Witnesses, Jews, Buddhist, etc.), and definitely within law enforcement will self destruct without manifestation of harm. As I also realized words cannot always provide comfort after the loss of a love one, (Kula, I. & Ochs, V., 2009).  But, for the families of love one’s that lives were taken by any human being senseless act I offer a pragmatic reason for forgiving others.

Jewish tradition suggest it will bring an exceptional recompense from God. (Babylonian Talmud, Megillah 28a), says, “If you are merciful to those who offend you, then God will be merciful to you when you offend him”. Compassion is the key word that I am spreading today.

Cool your mind ease the tension watch something beautiful