Caveat Emptor is a Latin term for “Let The Buyer Be Aware”! However, in this article we are NOT discussing goods for sale we are speaking about words and action that seem to irritate the rational mindset. Serena Williams, an elite coming of age, was extremely disappointed due to immoral and lack of human dignity shown toward her and her unborn child, (reference: https://www.diversityinc.com/news/serena-williams-responds-racist-remark-unborn-child/).

In one of my latest articles I mentioned the mistreatment that I have received with individuals violating my privacy on my $877.00 Apple I phone, violating my privacy in my own home, hacking into MY PERSONAL WEBSITE and the defamation of my character due to my love for humanity. All humanity. But it would be contradictory to say that those that oppose others due to their skin color or ethnicity, (ESPECIALLY THE LATINO AND INDIAN COMMUNITY AS I AM ONE OF THEM TOO), by burning churches, torching Torah scrolls, burning Muslim temples and Jewish Synagogues, Asian restaurants and Jehovah Witnesses meeting places are sane or human.

Recently Beyonce sister, Solange Piaget Knowles commented on white supremacist and their actions that needs to be quelled. The opposition towards people of color is having a devastating impact on quality of life.

Wikipedia offers a logical debate of Argumentum or Arguendo Absurdum, (reference: https://en.wikipedia.org/wiki/Reductio_ad_absurdum. The Greek Philosophers purport the philosophy behind those that believe the Gods’ have the bodies of humans states; if horses and oxen’s could draw they would draw Gods’ with oxen’s and horse’s bodies. In other words, no human BEING can define you. It is absurd for any human being to suggest they are better smarter taller more athletic than the next due to skin color, race, creed nationality or ethnicity. Again, let me also remind you that there ARE NO WHITE PEOPLE!!!!!

This is not a concept of complexity. Act and Rule Utilitarianism/Consequentialism is based on the underlying idea that actions are either morally right or wrong is dependent upon their effects. Ethical behavior is behavior in large measure, predicated on the ability to recognize dilemmas which require the ability to appreciate multiple points of view, (Washington, G., 2017).

To balance the score – card and the principality notion of the gift of a flourishing society is the realization that no one by itself is sufficient as togetherness is a palpable accolade.

But in my particular situation I am asking that the Director of the Center of Constitutional Rights CALL ME!

Otherwise in 10 business days I will have ERI OR other human rights attorneys’ call you, (as I have cried out to you in the past). If any of my friends family colleagues fans or admires know a reputable human rights attorney have them CHIME IN and contact me. Love you all.

DEAR KALANIT WHY DO YOU STILL SUPPORT DONALD J. TRUMP????

BECAUSE WILLIAM SHAKESPEARE SAYS LOVE ALL TRUST A FEW AND DO WRONG TO NONE…..FURTHERMORE, LAST I CHECKED HE IS NOT A MEMBER OF THE KKK OR THE NAZI’S.

BUT I AM WARNING THOSE THAT THINK THEY ARE SUPERIOR AND HAVE THE RIGHT TO KILL ANY HUMAN BEING BY ANY MEANS NECESSARY…..I STRONGLY SUGGEST YOU DRINK SOME HERBAL TEA AND TUMBLE SAW THE IDEA RIGHT OUT OF YOUR MIND!!! 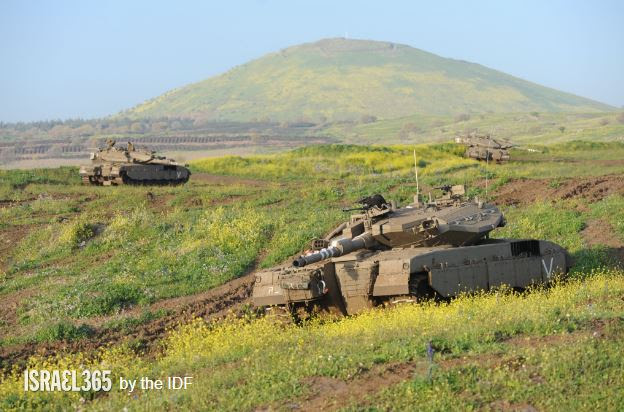 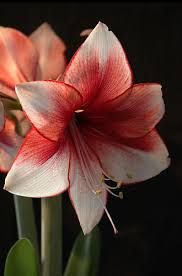 AS I WILL WIN ALL MY BATTLES